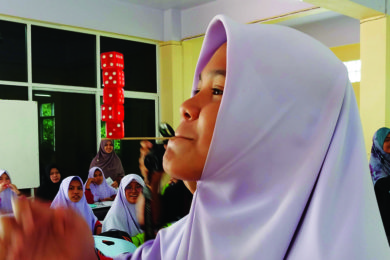 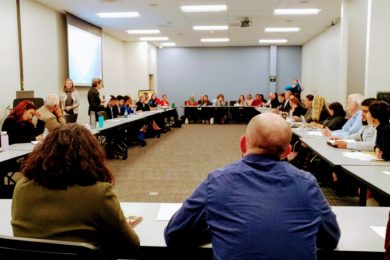 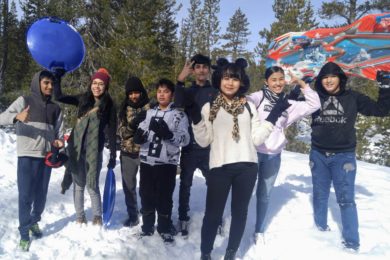 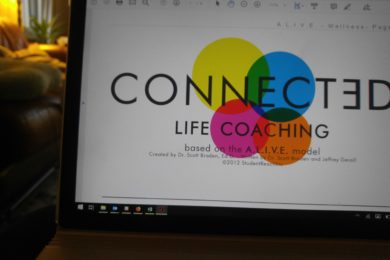 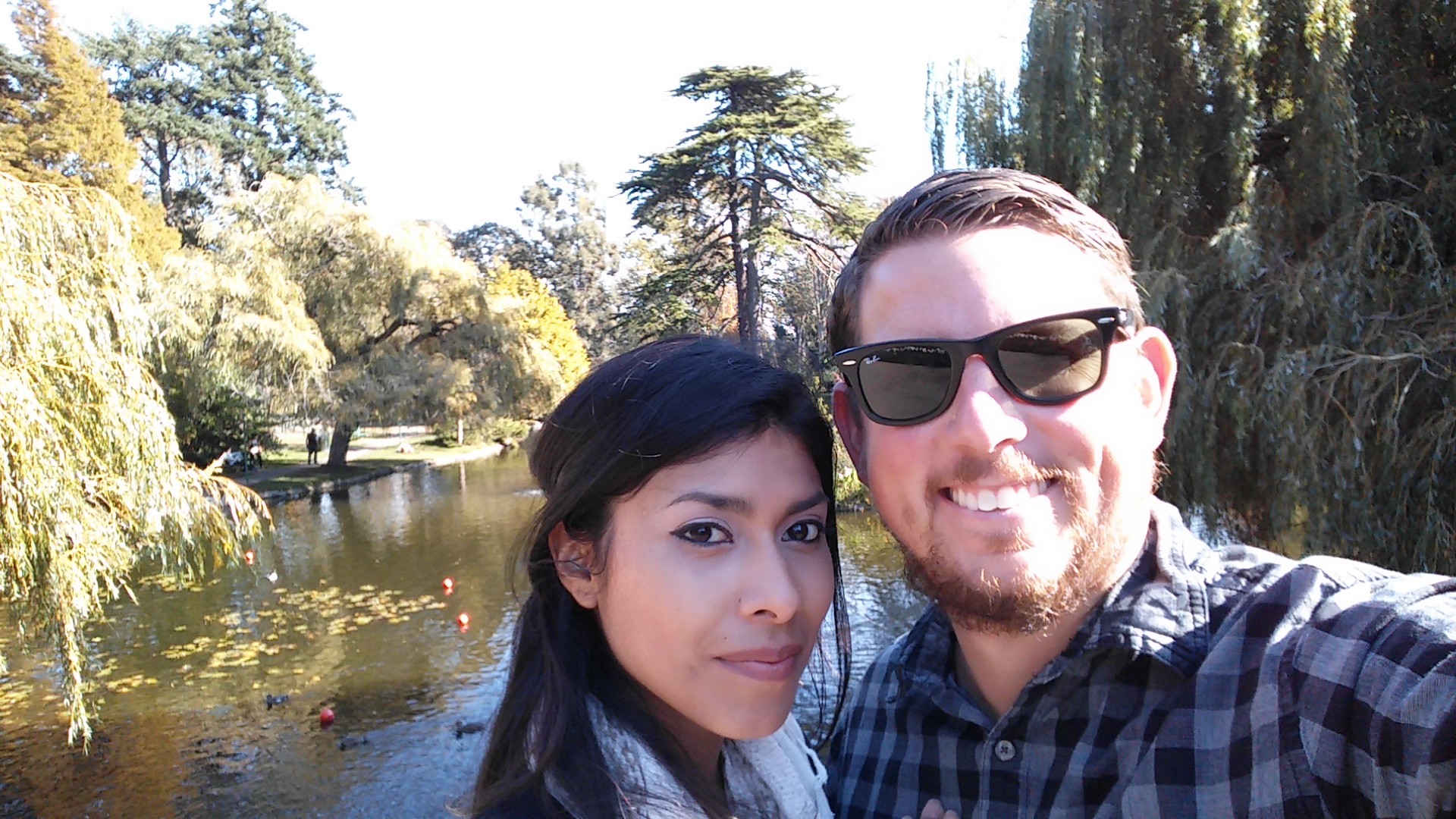 The Shipps started their little family in August of 2008, and from the outset their marriage has been defined by adventure and giving back. 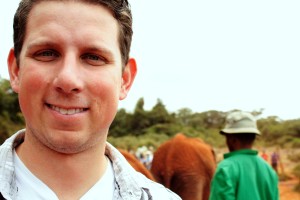 Adam has been working in the non-profit sector with youth for the last nine years.He has traveled the world on humanitarian trips, he has told his story of overcoming abuse to hundreds of thousands both domestically and abroad, and he has mentored young people one on one and in a classroom setting. Non-profit youth work is a part of what makes up Adam. In 2012, he fulfilled his dream to move to Africa, teaching English to Somali refugees.

From a young age it was Raquel’s dream to help people be healthy. After graduating college and working in the corporate world she quite her promising job to work with Adam full time as they moved to Africa. Raquel not only taught English but helped admin the school the Shipps worked in. 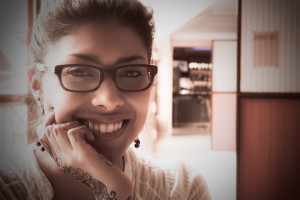 continue helping people no matter where they are at. At the end of 2014 the Shipps got connected with a refugee resettlement agency. Since that time they use their experience from Africa to help refugees in the United States. With the help of StudentReach the Shipps have created a program designed specifically for refugee youth. It helps the students better understand their new home and culture, practice English, helps them become healthy people, and helps them integrate with others their age.

Over the last couple of years Northern California has received an influx of refugees. Under the guidance of Adam and Raquel StudentReach’s refugee program has grown. In the last few years over 70 students have gone through the refugee life coaching program. With new groups planned to start soon across the west coast, in Sacramento, Portland, and San Diego. 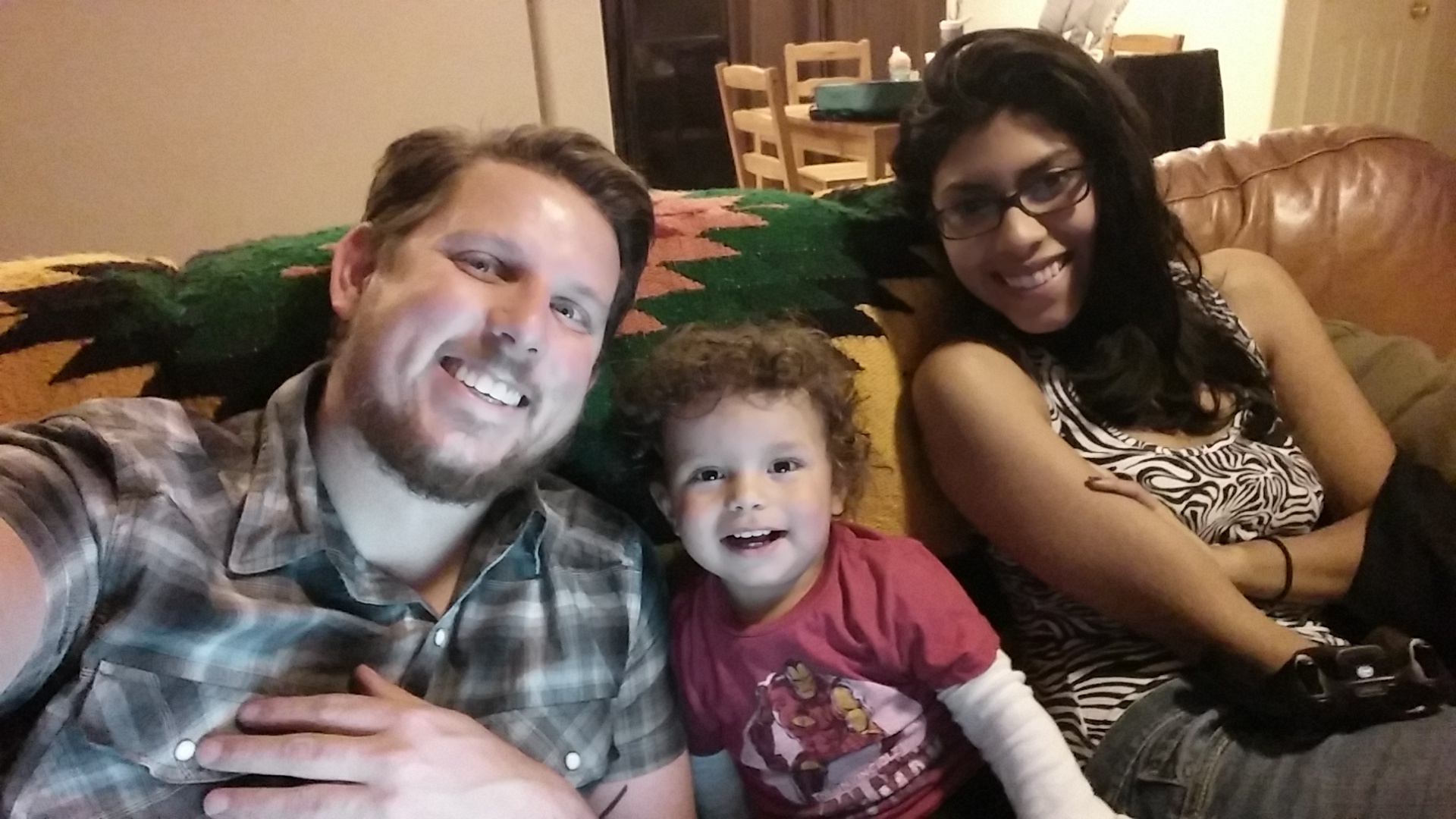